It’s been awhile friends but this is a story that had to be told! Please help me out… what happened??

He was a skater boy
She said, “see you later, boy”
He wasn’t good enough for her

It didn’t go quite like that… I met ‘J’ at a local pub after talking online for 24 hours. (You’ve got to meet in person to see if there’s a real connection.) I was the first to arrive so I found a table inside that I could also look out the windows and see his arrival. My dating fear is that they don’t look anything like their profile so I was on high alert. 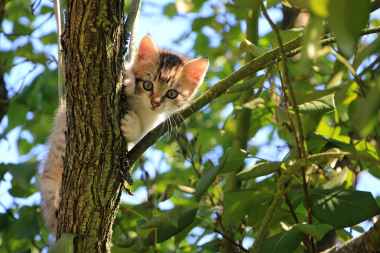 Photo by Pixabay on Pexels.com

Just sitting alone casually waiting for a friend (is the air I exude). I watched a man come in and look around, look at me, do a lap of the bar and walk out again. I breathed a sigh of relief ‘that doesn’t look like him’ as this older man didn’t pinpoint me. I had a fleeting thought that he had looked around and didn’t like what he saw so had promptly left. I wondered if many people did that?

My date was 7 minutes late- I’d messaged several friends, checked Facebook, Tinder (could have studied a new online course as the time dragged)- but he finally walked up to the table as a living, breathing profile pic, phew! We had just exchanged pleasantries and sorted out our beer preferences, when that same man walks back in again. After another lap, he turns to J and says “Do I know you from somewhere?”.  J looks reasonably perplexed for a few minutes as he tries to place him and then the two of them break out into smiles. They are mates and had been drinking in this same bar til the wee hours of the morning. I look at J and now the man named Ty as J tries to figure out what to do and whether it’s appropriate for him to sit down with us. He says something along the lines of “I’m just catching up with Starfish” and I throw out an awkward offering “Give us 10 minutes.”

In that 10 minutes, J leans in and whispers across the table “Don’t tell him we met on Tinder!”. We come up with a backstory of meeting at one of the local pubs… but that’s about it before we realise Ty is sitting alone, about one metre away from us. Come on over.

I was so ameniable to his friend- this is normal, this is fun. I’m so easy going and casual… what fun. 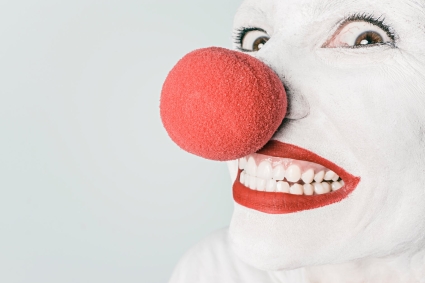 In between Ty’s stories, I piece together bits about J and whether our ‘date’ is going well. We both like history… he likes my tattoo. Oh you have eight tattoos I say, well my fav number is eight. “Me too” he says. He plays bass guitar, so does my Dad. He skates regularly and was filming last night. I’ve got total respect for people that have practiced enough to do things on wheels. Chatter, chatter about music… I listen to Ty’s conspiracy theories as J goes to the toilet and disappears (smoking) for a good 10 minutes. J also goes to the bar a lot, he drinks fast. He gets a phone call from a mate that talks to both of them. I think I’m talking to Ty more than J.

“I like your dress. It suits your face.” Okay, one more point to J. But something has to change. Now Ty goes for a smoke and I lean over to J that it’s time to get our date back on track, “can we have some time alone now”?

We make our way outside to decide our next move and to let Ty down lightly. J asks “So are you into me? Do you want to kiss me?” So we have a little kiss. He tells Ty we are leaving…

He’s very indecisive but we put together a rough plan of grabbing some beers from the shop and going back to his place. As we stand in front of the beer fridges his phone rings again, same mate. He mumbles to me “Let’s do this another time.” Um, okay. I’m over this! Outside he says again “Let’s pick this up again another time” and I start walking towards the bus stand, shaking my head, as he heads back towards… Ty. 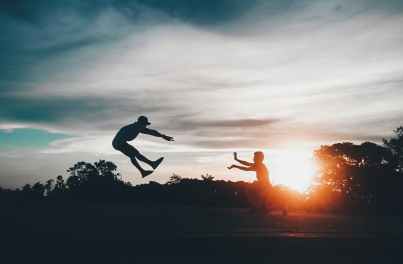 Photo by @joagbriel on Pexels.com

At home I’m a little confused so I message him on Tinder that it was the weirdest rejection I’ve ever had. He says “come back”. Um, what! Oh he’ll pay for a taxi if I come back and stay at his house for a snuggle. I said, no. “You’ll have to live with your decision now.” I’m trying to think of the best here. Okay, maybe we had our first date and he was trying to decide if he likes me and was a bit distracted. So we could meet up another time. He can make it up to me. I look back online and he’s deleted me!

2 thoughts on “He was a skater boi”